What does the global public think about climate change?

The discussions at COP reinforced that most global leaders in government, industry and civil society understand the immediate threat to humanity from climate change.  But what do the rest of us think? The International Universities Climate Alliance asked 12,717 people from 12 countries in Europe, North America, Asia and Australia for their views on climate change.

Awareness is high, awareness of personal impacts is low. A small majority think it’s not too late to act. And we’re more likely to trust scientists and science agencies as sources of information. 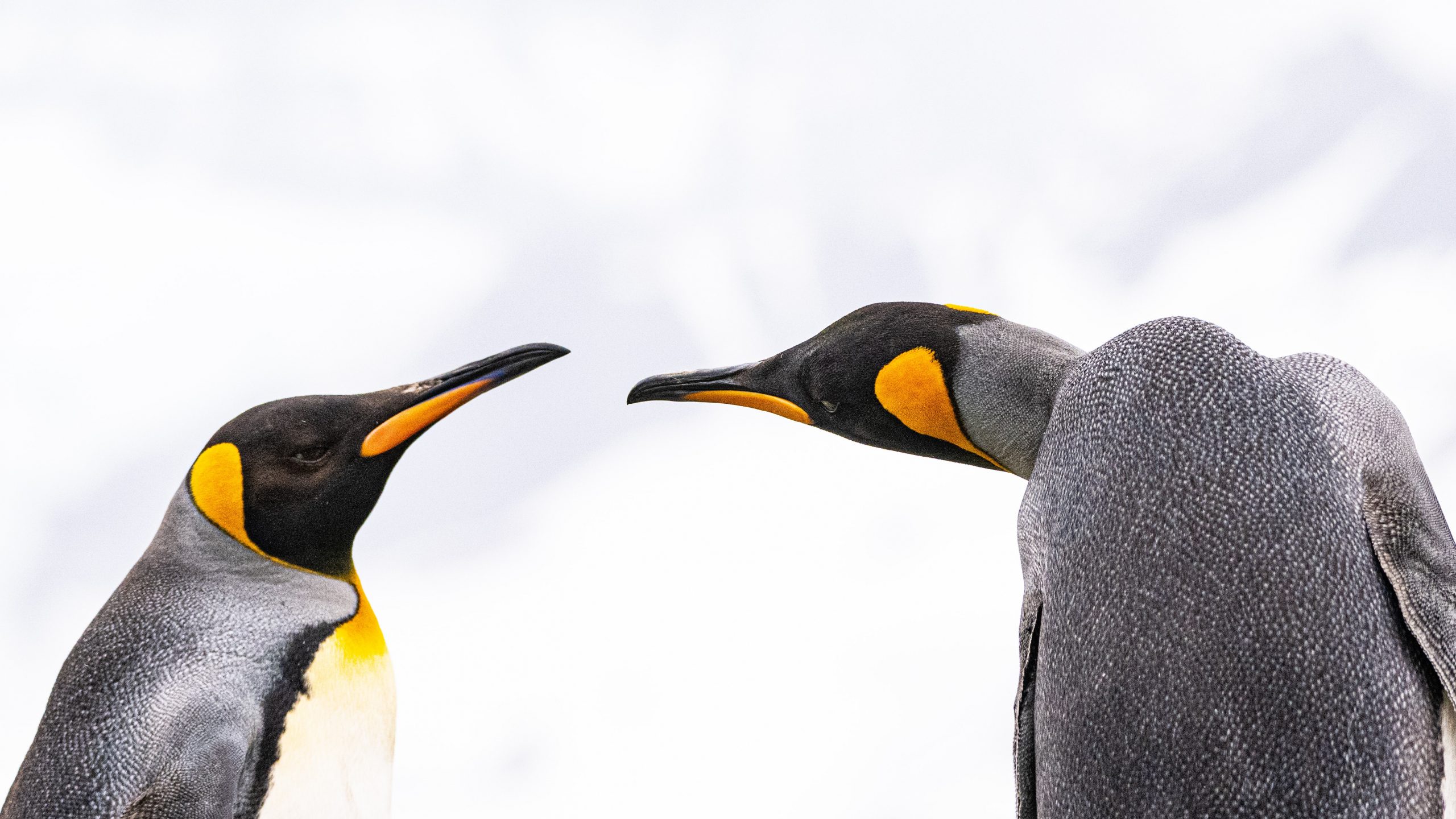 Most people (80 per cent) say they are aware of climate change. That awareness has largely come from severe climate events (57 per cent), followed by media coverage and documentaries. Most people think that the expected major impacts of climate change will be on weather and climate, ecosystems, sea level and coasts, water and food supply. Almost half also identified human health and world order.

This finding reinforces the need to communicate more clearly about the impact that climate change will have on every one of us – to localise the discussion. A small majority of people (54 per cent) think it’s not too late to avert the major impacts of climate change. When asked what they need to push them into action, the top items identified are better understanding of impacts and the actions that individuals and businesses can take, better access to technology, financial incentives and understanding of policy options.

Scientists and science organisations were identified as the most trustworthy sources of information ahead of the UN and national governments, and well ahead of politicians and journalists.

80 per cent say they are aware of climate change.

Most, 57 per cent, became aware through severe climate events along with media coverage (47 per cent) and documentaries (37 per cent).

78 per cent think that climate change will harm them personally a great deal/moderate amount. South Korean (94 per cent) are most concerned personally & Switzerland least (55 per cent).

Is it too late to prevent major impacts of climate change?

21 per cent think it is too late to avert the major impacts of climate change; 54 per cent it’s not too late & 25 per cent don’t know/unsure.

The climate change survey was conducted between 10 September 2021and 20 October 2021 in twelve countries by Instinct and Reason through the IRIS network of independent research companies for the International Universities Climate Alliance.

Climate advisors for schools in new education scheme
2 May 2022