Net zero targets are becoming mainstream in G20 governments and business, but more must follow to realise ‘ambition loops’ that can accelerate the transition 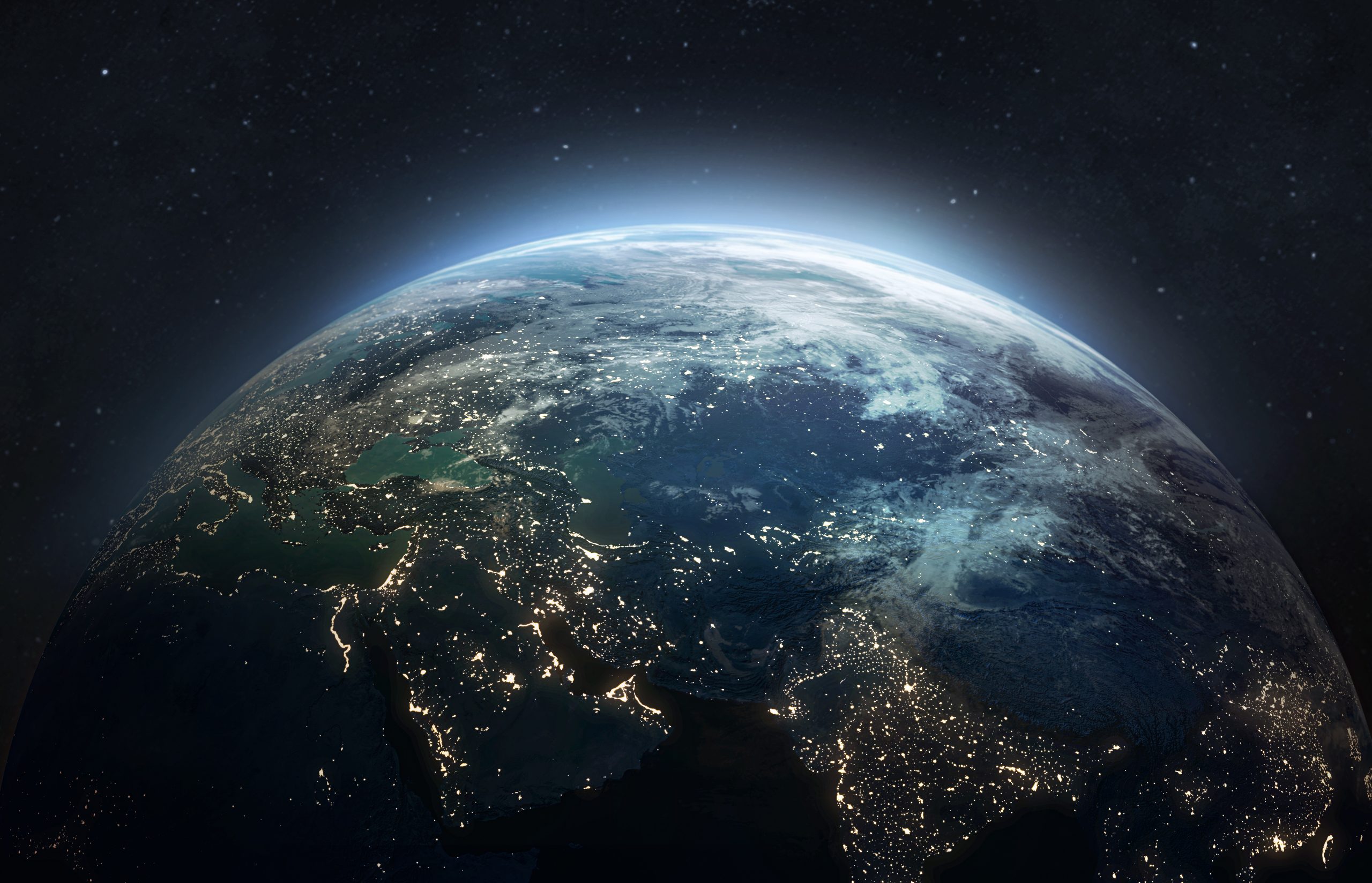 Net zero targets are becoming mainstream in G20 governments and business, but more must follow to realise ‘ambition loops’ that can accelerate the transition

27th October 2021: The Net Zero Tracker, a powerful ‘quality-focused’ benchmark of climate targets, reveals that existing net zero pledges are increasingly being followed up with robust integrated plans – but this momentum must increase and accelerate during and following COP26.

With countries announcing 5 new targets in the past 20 days, net zero pledges can be a lifeline to avert climate breakdown, providing all targets urgently adopt clear robustness criteria – i.e., they must include a published plan, immediate emission-cutting measures and an annual reporting mechanism, and plans must not depend hugely on offsetting.

The analysis shows that over 80% of global GDP (measured via purchasing power parity) and 77% of global greenhouse gases are now covered by a national net zero target, up from 68% and 61% last year, respectively. However, when only considering countries with strong commitments and clear plans to reach net zero by mid-century, 10% of global GDP and 5% of global emissions are covered, showing how further steps to clarify and strengthen net zero targets, including matching them with immediate action, are urgently needed.

Net zero was enshrined into the Paris Agreement as a science-based approach to radically reducing, before entirely neutralising greenhouse gases, as the optimal path to 1.5℃. Subsequently, many entities have embarked on a journey to net zero without putting clear strategies in place.

However, there are now clear signs that national net zero commitments are getting stronger. The number of countries with net zero pledges in law has doubled since last year, rising to cover 20% of global GDP, up from 6% last year.

Alongside governments, a group of corporates are leading the race to make their net zero targets more rigorous, increasing confidence that they will be delivered and help put the world on a 1.5-degree C. pathway.

The analysis signals an inflection point in target-setting of the largest firms:

“Over 150 of the 2,000 largest multinationals are setting the pace in the race to zero, having set net zero targets that meet fundamental standards of quality.

“The quality of existing targets is rising, but more than 20% of major G20 firms must urgently shift their targets from intent to integrity if they want to be taken seriously, and the other two-thirds of them—nearly 1,000 firms—need to quickly wake up to the reality of this transition.

“Our analysis indicates that G20 businesses, and in some cases cities and regional governments too, are leading national governments, that have not yet set quality net zero targets.  If ambition loops can be created across whole economies, it’s clear that countries can move at an eye-popping rate towards net zero.”

The Net Zero Tracker (NZT) is a global initiative led by the Energy & Climate Intelligence Unit, Data-Driven EnviroLab, NewClimate Institute and Oxford Net Zero. The NZT is geared to analyse 4,000+ actors’ pledges in real time – encompassing nations, states & regions, cities and corporations. The NZT builds on the ‘Taking Stock’ report published in March 2021 by ECIU and Oxford Net Zero, and  the ‘Navigating the Nuances of Net Zero’ report by the NewClimate Institute and Data-Driven EnviroLab – the first quantitative and qualitative analyses of global net zero commitments.

The NZT relies on a combination of machine learning and a global team of trained volunteers to keep tabs in real-time on both the quantity and, importantly, quality of net zero targets. It will eventually include more entities, and comes with a new website allowing users to freely access, download and analyse data.

“Remarkably, net zero has now gone fully mainstream, but not all net zero pledges are created equal. As targets and pledges proliferate, this Tracker will shine a light on which ones are genuinely ambitious, comprehensive, transparent and accountable.

“It’s going to give entities setting net zero targets the ability to benchmark themselves against science and against their peers. And it’s going to give the stakeholders of those entities—their citizens, their consumers, their investors, their business partners, and their critics—a tool to push for more action.

“The Tracker is a major step forward for radical transparency, but clear standards are also vital to ensure that net zero targets are delivered.”

The NZT has assessed the pledges of all key actors, including national governments, regional governments in the top emitters, and city governments over 500k in population. It also tracks the 2,000 largest publicly traded businesses globally. The Tracker analyses public-facing declarations of net zero targets by entities.

Within some G20 economies ‘ambition loops’ across national government, local governments and businesses are emerging.

“In Japan, one factor that contributed to the national government pledging the 2050 net zero goal in October 2020 was that most subnational regions and major cities had already pledged 2050 net zero by then. Now, with the new national 2030 target, regions and cities are also revising their 2030 targets for more ambitious ones. National ministries have also been cooperating with the business sector to implement 2050 net zero hand-in-hand.”

In the UK, which is targeting a 78% reduction in carbon emissions by 2035 before reaching net zero in 2050, the following ambition is evident across the country:

Low or static levels of net zero ambition are replicated across entire economies. For example, in Russia, Turkey, or Brazil, the number of regions, cities, and businesses setting net zero targets has remained similar to last year. In India, another G20 country that has not yet announced a net zero target, the number of cities and companies setting targets has grown but still remains at low levels.

In Australia, the last developed G20 country to declare a net zero target, all subnational regions and 2/3 of the largest businesses had net zero targets in advance of this week’s national announcement. Of the latter, 1/3 are quality targets.

“Top-down leadership on net zero is vital to bring all actors to the table. Countries that lack credible targets risk falling behind in the global race. Credible net zero targets represent a bond of trust between leaders and their societies – a clear, realisable plan to lead the net zero transformation, instead of being shaped by it.”

About the Net Zero Tracker

The NZT builds on the ECIU and Oxford’s Taking Stock’ report, and  the ‘Navigating the Nuances of Net Zero’ report by the NewClimate Institute and Data-Driven EnviroLab, the first systematic analyses of global net zero commitments across countries, sub-national governments and major companies. The NZT is designed to enable state actors, businesses, campaigners, academics, and the public to benchmark the quantity and quality of net zero targets in order to track progress towards global climate targets on an ongoing basis.