Looking from space at the globe that is Earth, you instantly appreciate how unequal the distribution of land and water is. The great bulk of the land—Eurasia, North America, Greenland—is clustered around the North Pole but, despite the presence of Africa, South America, Australia and Antarctica, most of the Southern Hemisphere is open ocean. 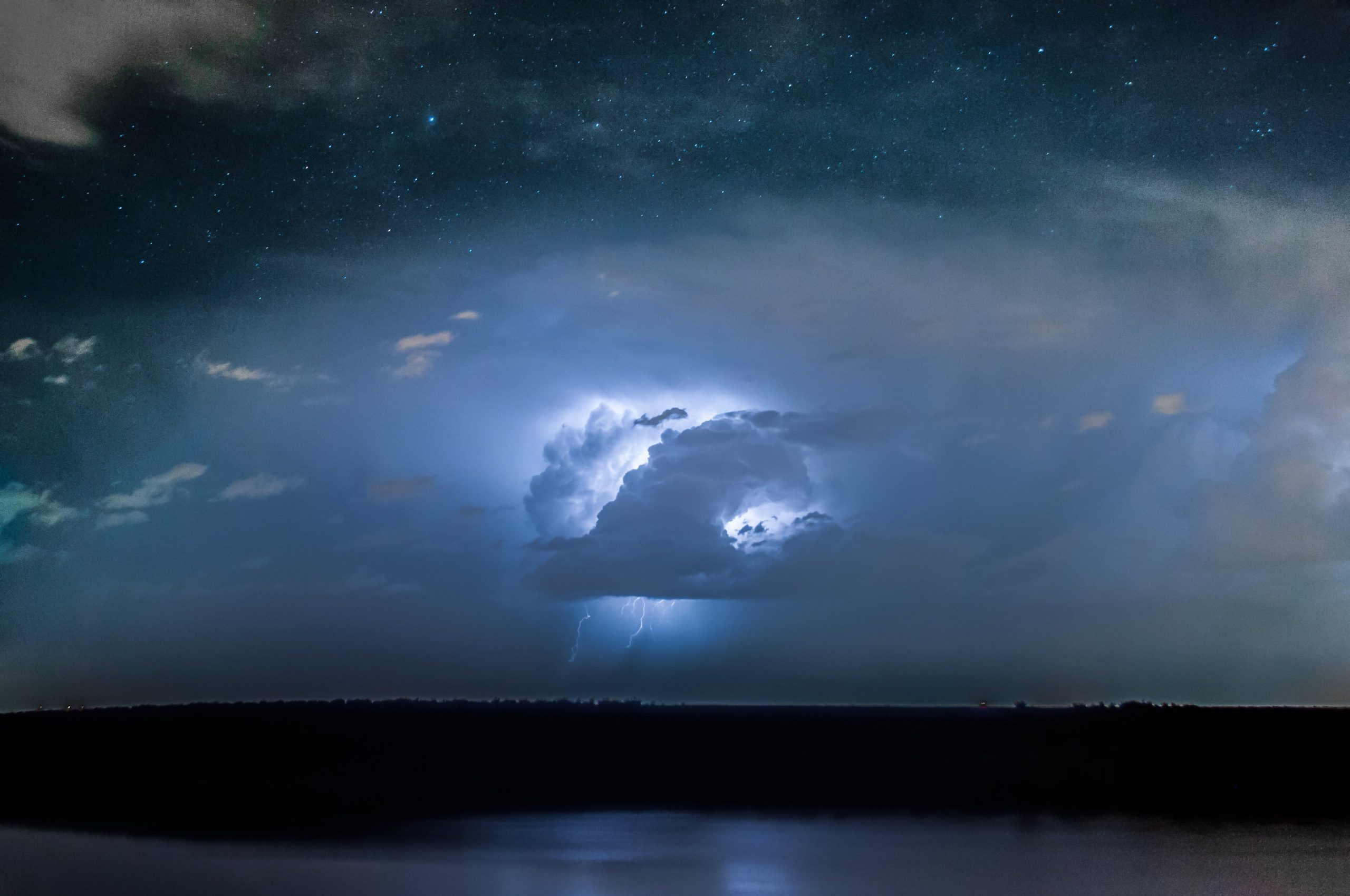 This has an enormous impact on the way global warming is playing out in each hemisphere. Because it takes such a lot of energy to warm and cool water, the oceans absorb an enormous amount of heat, buffering temperature changes and moderating climate change. But the size of that buffer is vastly greater in the Southern Hemisphere. The result is that average temperatures in the Arctic region already have warmed at least 2 C more than over Antarctica.

That extra heat melts ice, changes the flow of major ocean currents, and interacts with the atmosphere to drive climate and weather on the neighbouring continents. Already the risk of extreme weather has increased. Our ability to forecast the risk of storms, as well as of droughts and floods is important not only for human safety and agriculture, but also for planning infrastructure. This includes where to locate renewable energy systems, such as wind turbines, hydro storages and solar farms. The task is hugely complex, and depends on a global array of climate measurements, access to world-class computational modelling systems, and the expertise to deliver reliable climate prediction systems using such observations and models.

As a physical oceanographer, Scientia Professor Matt England of UNSW Sydney works mainly on circulation in the Southern Hemisphere oceans, which are responsible, he says, for the uptake of about half the carbon absorbed by the oceans, and an even greater proportion of the heat.

Typically the warm waters of the tropics move towards the poles in warm boundary currents. In the Southern Hemisphere, as this water cools on its way south and becomes denser it sinks, dragging heat and carbon with it, most significantly in two areas. In one, across a swathe of the ocean spanning from south of Africa across to the south of Tasmania and Cape Horn, the water sinks to about 500 m. In the other area, around the continental margins of Antarctica, the water sinks kilometres to reach the bottom of the ocean.

Working in these regions, Matt and his team have already uncovered evidence that these processes, fundamental to carbon and heat uptake by the oceans, are being disrupted as the water becomes warmer, and as Antarctic ice melts adding freshwater. “We need to understand these fundamental processes and how they are changing. Otherwise we risk setting into place assumptions about the ocean’s capacity to draw down heat and carbon, which affect how we move to carbon-zero. Without a deep understanding of carbon cycling in our climate system, nations might later need to update emissions treaties. We can’t assume the carbon uptake of today will persist into the future.”

The extra warming of one hemisphere over the other also affects the equatorial positioning of the Intertropical Convergence Zone, where the Northern and Southern Hemisphere circulations interconnect, creating the most significant rainfall band on Earth. Any shift in this convergence zone impacts these rainfall bands, and weather and climate patterns, both regionally in the Pacific, and globally via the El Niño Southern Oscillation.

Read on for part 2 of The Great Climate Interconnect.