You are here:
The International Universities Climate Alliance ('Climate Alliance') represents the world’s highest performing climate research institutions with a united mission to communicate climate change to the global community with authority and clarity. 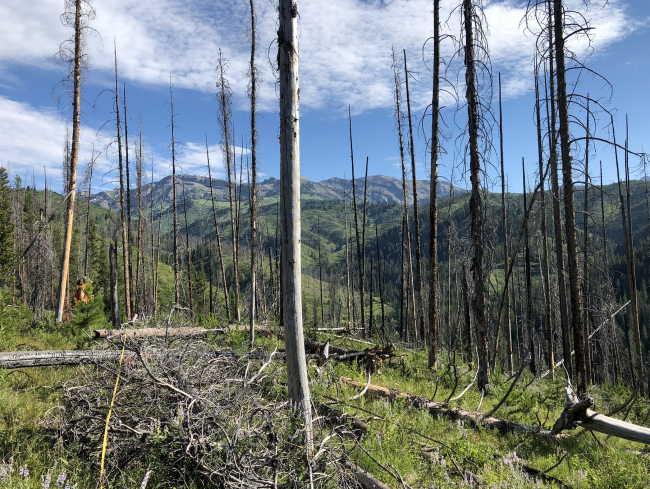 Rising temperatures, changes in weather and subsequent drying of the soil and vegetation have changed fires in Yellowstone, now they burn hotter and return in less than 30 years. 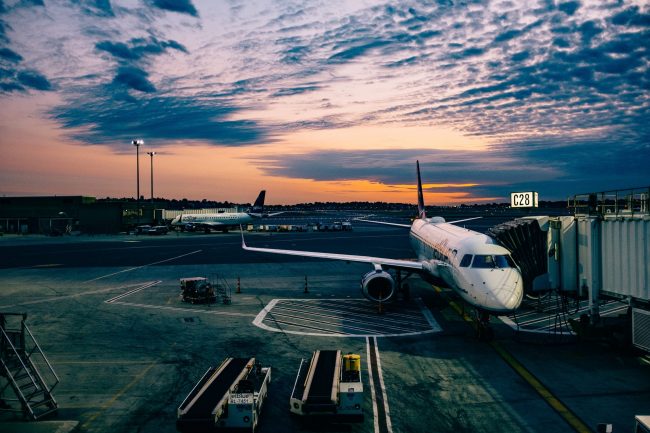 FlyZero: “zero-carbon-emission flight is possible, and not far off”

Dr Alex Rap from the University of Leeds has been assessing the climate effects of emissions from current and proposed aircraft fuels. At present he’s working on the FlyZero project of the UK’s Aerospace Technology Institute, a joint Government and industry body. 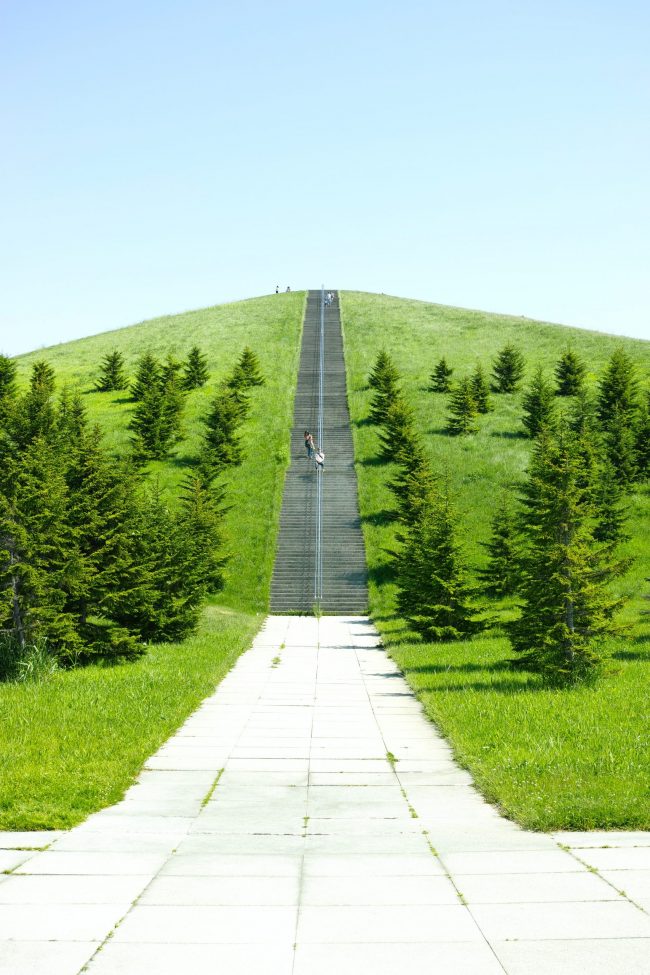 At COP26 in Glasgow, we’ll see action from governments, business and industry to secure global net zero by 2050 – and it’s universities which bring the solutions. 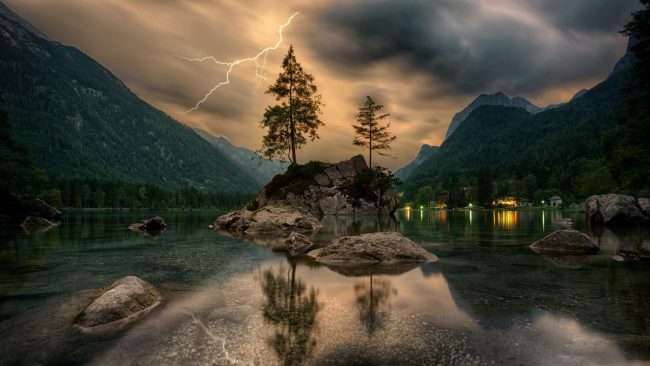 The latest IPCC report already considers as “very likely” the link of warming oceans and air to floods and droughts. The connection to heat waves is virtually certain 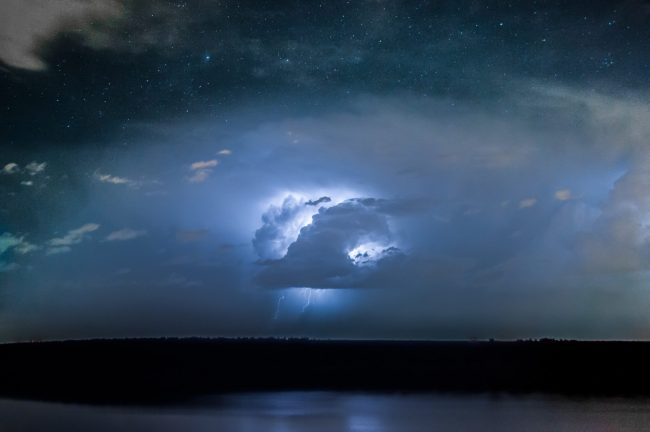 Because it takes such a lot of energy to warm and cool water, the oceans absorb an enormous amount of heat, buffering temperature changes and moderating climate change. 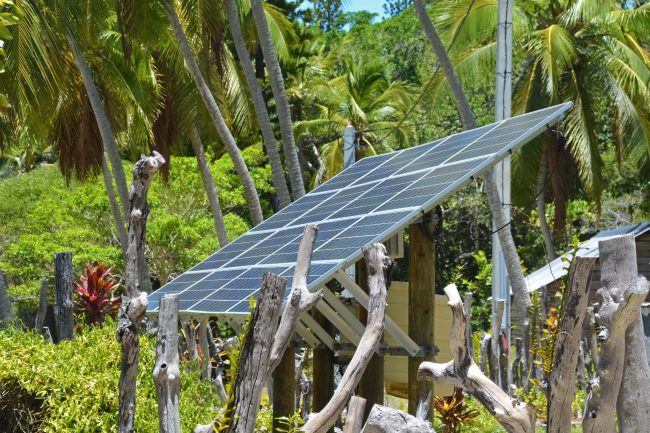 What does ‘zero carbon’ mean when you don’t have electricity?

Working directly on problems to do with sustainable urban infrastructure and renewable energy for development, there are concerns that, in the stampede toward net zero carbon, we don’t leave people behind.

The problem of uncontrolled addition of carbon to the atmosphere has become so acute, that three years ago it stimulated Associate Professor Matt Parker at New York University, a software developer and games designer, to join several colleagues in setting up the OpenAir Collective.

Webinar series developed by Victoria University of Wellington and UNICA

How are Universities leading the way on climate change?

Climate change targets present the world with both an enormous challenge to overcome and an opportunity to come together, share knowledge and invest in our shared future.