To help facilitate greater adoption of the UNFCCC University Partnership Programme, APRU hosted several information workshops with member universities, including UNSW Sydney and the University of Auckland. APRU Membership is comprised of leading universities from 19 economies of the Pacific Rim known worldwide for their academic and research excellence. 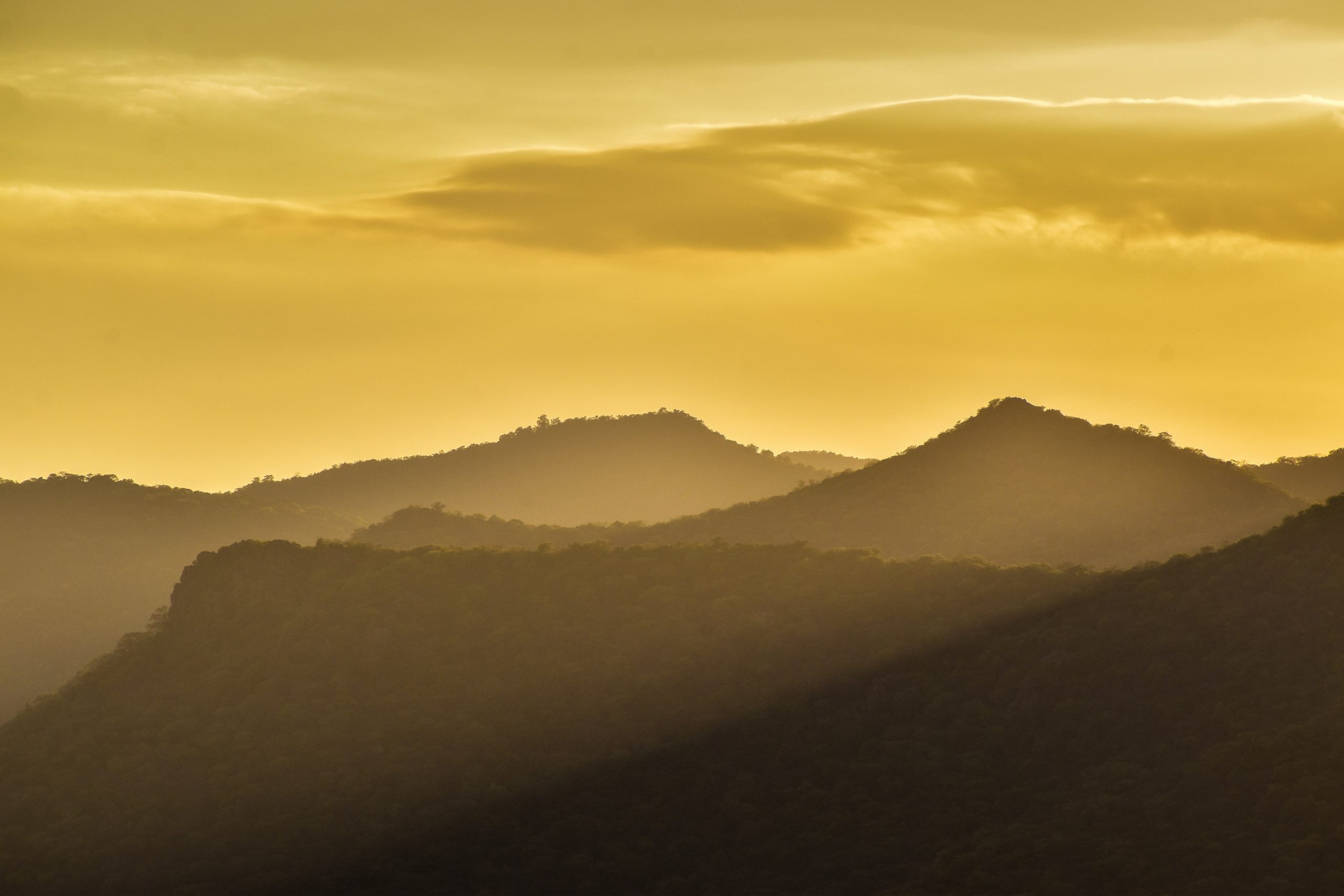 About the UNFCCC University Partnership Programme

The UNFCCC University Partnership Programme aims to provide master students with the opportunity to focus their thesis/ cap stone projects on areas that address adaption knowledge gaps at sub-regional, national or local level. Watch a summary video here University partners are welcome to share proposal ideas for a university partnership in the Asia Pacific region, which the UNFCCC team reviews and then the co-development of the project proposal is initiated including definition of target users, expert organizations to involve and expected outputs.

There are three key areas of focus that the university partner can develop a proposal to support, including:

Once the proposal has been developed, the UNFCCC team would then provide technical guidance for implementation alongside the expert organization while also playing the facilitative role depending on the arising needs.

The process for the National Adaptation Plans was established to enable Parties to formulate and implement national adaptation plans as a means of identifying medium- and long-term adaptation needs and developing and implementing strategies and programmes to address those needs. It is a continuous, progressive and iterative process which follows a country-driven, gender-sensitive, participatory and fully transparent approach. Image Source: UNFCCC

As at October 2021, 129 of the 154 developing countries had undertaken at least one activity related to the process to formulate and implement National Adaptation Plans, 61 of which are being supported by the Green Climate Fund. Of the 26 countries that have been through the entire process and submitted a National Adaptation Plan, 15 have submitted a total of 32 project proposals to the Greed Climate Fund for implementing priority projects identified in those National Adaptation Plans. The project proposals relate to food and agriculture, water resources, health, vulnerable people’s livelihoods, ecosystems, infrastructure and built environment, and extreme weather.

The risk and vulnerability profiles in the submitted National Adaptation Plans reveal floods, droughts, increasing temperature, sea level rise, and the increasing incidence of vector-borne and waterborne diseases as risks common to several countries and having little or no regional variation. Sea level rise has the most regional variation: it was mentioned by all Pacific Island, Caribbean Island and Middle Eastern States that have submitted a National Adaptation Plan but not by any of the countries in Africa and South America.

Approved projects funded under the Green Climate Fund include:

“In order to fully scale up adaptation, we must understand knowledge needs. The LAKI elaborates the reason behind adaptation knowledge gaps and illuminates a path toward bridging these gaps for end users.”

Youssef Nassef, Director of the Adaptation Program for the UNFCCC Secretariat

Knowledge gaps constitute significant barriers to successful climate change adaption actions, whether it is the absence of knowledge, lack of access to existing knowledge or the disconnect between knowledge holders and users. The Lima Adaptation Knowledge Initiative (LAKI) identifies and prioritizes adaptation knowledge gaps and catalyzes action to bridge these gaps. Image Source: UNFCCC

As part of the implementation of the Lima Adaptation Knowledge Initiative (LAKI) for the Andean subregion, a priority setting workshop and subsequent research project was undertaken to consider the most appropriate frameworks which monitor, evaluate and teach in a systematic approach that ensures adaptation programs translates to climate resilience in the community.

In a partnership between Yale University, the United Nations Framework for Climate Change and a number of specialist partners in the Andes region, graduate students assessed the systems of an ecosystem-based adaptation project in Peruvian highlands. The group produced specific actionable recommendations for strengthening new and existing monitoring, evaluation and learning frameworks.

The benefits of developing effective frameworks is not only demonstrated in accountability to donors, but it also enables practitioners and decision-makers to identify successful interventions, learn from past failures, adjust activities as circumstances evolve, as well as recognize when projects’ benefits are disproportionately distributed.

How to Participate in the Program?

Please email the Climate Alliance Secretariat for more information or to nominate a project via universitiesforclimate@unsw.edu.au

APRU contributes to a wide range of programs, including enhancing progress towards the United Nations Sustainable Development Goals (SDGs) by raising awareness and encouraging the involvement of future leaders in the Asia-Pacific region, supporting capacity building by developing a network of experts across disciplines, and building an effective platform to connect the latest research and experts with policymakers to facilitate policy development and implementation.

The International Universities Climate Alliance (the Climate  Alliance), is an innovative initiative established in 2020 by UNSW Sydney in partnership with 56 world class climate research universities. Universities are uniquely placed to help communities capacity build and accelerate climate transition at a global scale.

Where should I plant my grapes in 2100? Climate projections to help us plan for an uncertain future.
29 October 2021